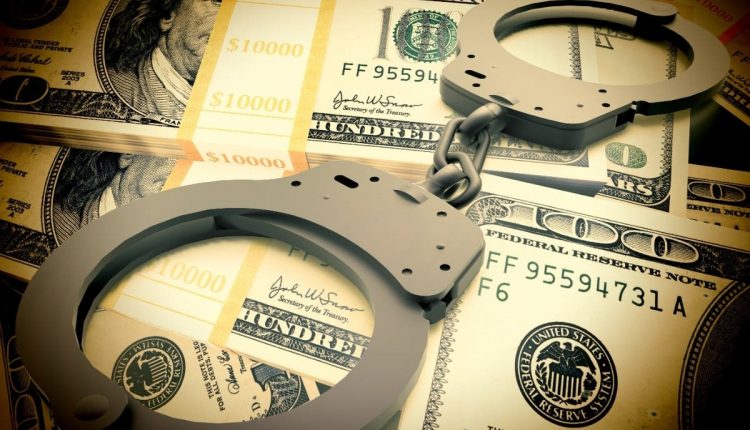 HARTFORD, CT — A Windsor resident waived her right to be indicted and pleaded guilty Tuesday to a charge stemming from fraud against her former employer and one of its lenders, according to Vanessa Roberts Avery, United States Attorney for the District of Connecticut, and David Sundberg, Special Agent in Charge of the New Haven Division of the Federal Bureau of Investigation.

Margaret Boisture, 50, pleaded guilty to one count of wire fraud affecting a financial institution before US District Judge Omar A. Williams in Hartford. The offense carries a maximum prison term of 30 years, Avery said.

According to court documents and statements made in court, Boisture functioned as the chief financial employee of ZoneFlow Reactor Technologies, a pre-revenue company in the business of developing and commercializing a new technology that improves the efficiency of the production of hydrogen. PayPal marketed and serviced commercial loans from WebBank, a third-party lender, Avery said.

From around October 2016 to February 2020, Boisture defrauded ZoneFlow, PayPal and WebBank by diverting ZoneFlow money to herself; taking unauthorized loans that caused ZoneFlow to pay additional interest expense; and making misrepresentations to PayPal and WebBank to induce them to make unauthorized loans to ZoneFlow that expanded the pool of money from which Boisture could take, Avery said.

She is released on a $500,000 bond pending sentencing, which is not yet scheduled.

Get more local news delivered straight to your inbox. Sign up for free Patch newsletters and alerts.

To request removal of your name from an arrest report, submit these required items to [email protected]

The rules of replying: