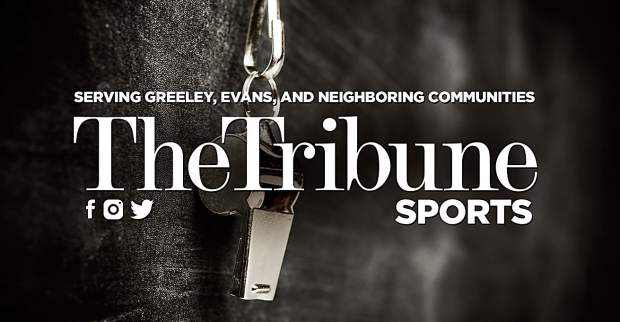 The Class 4A boys swimming and diving state championships wrapped up Friday at the Veterans Memorial Aquatics Center in Thornton, and one local competitor walked away with a surplus of championship hardware.

Windsor sophomore Jake Eccleston was electric in the 200-yard individual medley. He won the state title with a time of 1 minute, 49.46 seconds — more than five seconds better than the runner-up, Cheyenne Mountain senior Max Roslin (1:55.03). His time in the event meets All-American standards.

He was nearly as dominant in the 100 breaststroke. He claimed his second state title of the day with a 4A state record time of 55.04, well ahead of the runner-up, Air Academy senior Dakota Kinder (57.02). That time, as well, meets All-American standards.

Read the Greeley Tribune next week for more on Eccleston’s superb championship performances.

The Wizards’ quartet of Eccleston, senior Andrew Tschetter, Kuch and Bosch was the runner-up (3:14.75) in the 400 freestyle relay — the final event of the night. Discovery Canyon dominated the event, winning in 3:06.81.

Health officials say $14.81 an hour is what it costs to live comfortably in Windsor-Essex